Medieval Engineers utilizes a realistic volumetric-based physics engine with a focus on structural integrity: all game objects can be assembled, disassembled, damaged or destroyed, and the object’s mass and structure influences its integrity. The game comes with creative mode, survival mode and an entire planet to play on.

Medieval Engineers is the second “engineering” game developed by Keen Software House. The first is Space Engineers, which sold over 4 million copies in its first year. 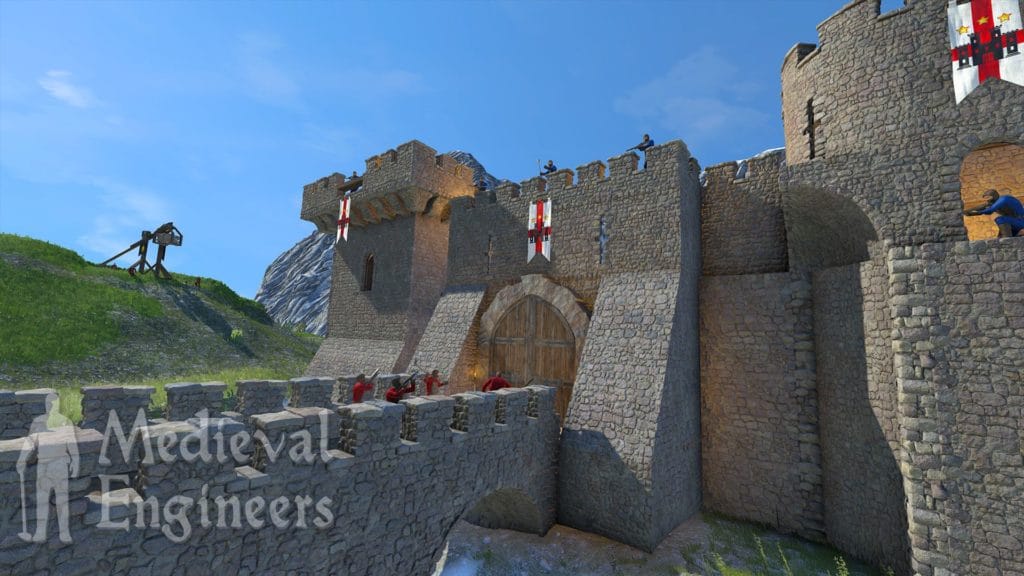 In 2002, Marek Rosa got the idea of making a physics-based sandbox game where players construct static and dynamic structures in a grid-like environment, with realistic physics and realistic volumetricity.

The inspiration for this idea came from his childhood, where he regularly played with the popular construction toys LEGO and LEGO TECHNIC.

Back then technology wasn’t ready for a full-scale approach, so the first phase of his “master plan” focused only on dynamic voxel terrain. This resulted in our first title, “Miner Wars 2081”. 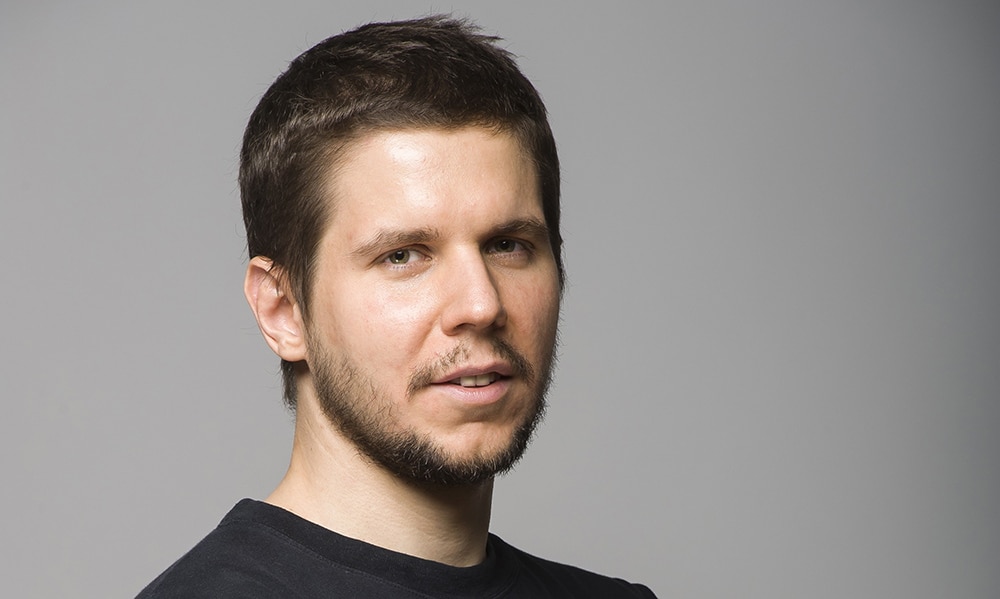 The second phase started a year and a half before Medieval Engineers and materialized as our second title Space Engineers (Space Engineers is inspired by reality and by how things work. Think about modern-day NASA technology extrapolated 60 years into the future).

It is now time for the third phase, and we are proud to present Medieval Engineers.

Medieval Engineers concentrates on construction aspects, but can be played as a survival game too. We expect players to use their creativity and engineering skills to build war machines, fortifications, and creations we have yet to imagine!