Hello engineers! Welcome to the first Medieval Engineers development blog! With our new website, we’ve paved the way for writing ME specific developer blogs and I intend to make use of it! For the first development blog I have two main topics to discuss, so let’s get started! The Game’s Direction First I want to 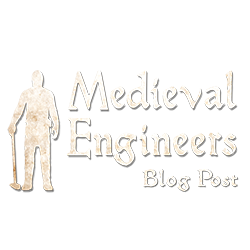 Welcome to the first Medieval Engineers development blog! With our new website, we’ve paved the way for writing ME specific developer blogs and I intend to make use of it! For the first development blog I have two main topics to discuss, so let’s get started!

First I want to address the overall vision and direction for the game. You have been asking us quite a few times what our plans and roadmaps are. The reason I don’t want to give out a roadmap is because it doesn’t fit the Medieval Engineers development process. We’ve adopted an agile workflow which allows us to iterate far more rapidly and react to community response. A roadmap is quite rigid; it sets the plan in stone for a longer period of time. This is not how I want to develop this game.

So instead, I will explain to you our vision for the game. The vision is a little more esoteric and quite flexible to change. The main benefit to a defined vision, or direction, is that it provides a method for us to test if any design decision we make works towards, or against it. It allows us to more accurately determine if we’re on the right path or not. The search for the vision was a long one and was driven by our desire to make a fun *game*, instead of an interesting tech demo. Many concepts were evaluated, poked, prodded, and subjected to Clang.

Finally, we arrived at our core vision for the game: Become the most powerful engineer on the planet. This immediately meant that we had several questions to answer: “What defines power?”, “What does it mean to be an engineer?”, and “Most powerful compared to whom?”. 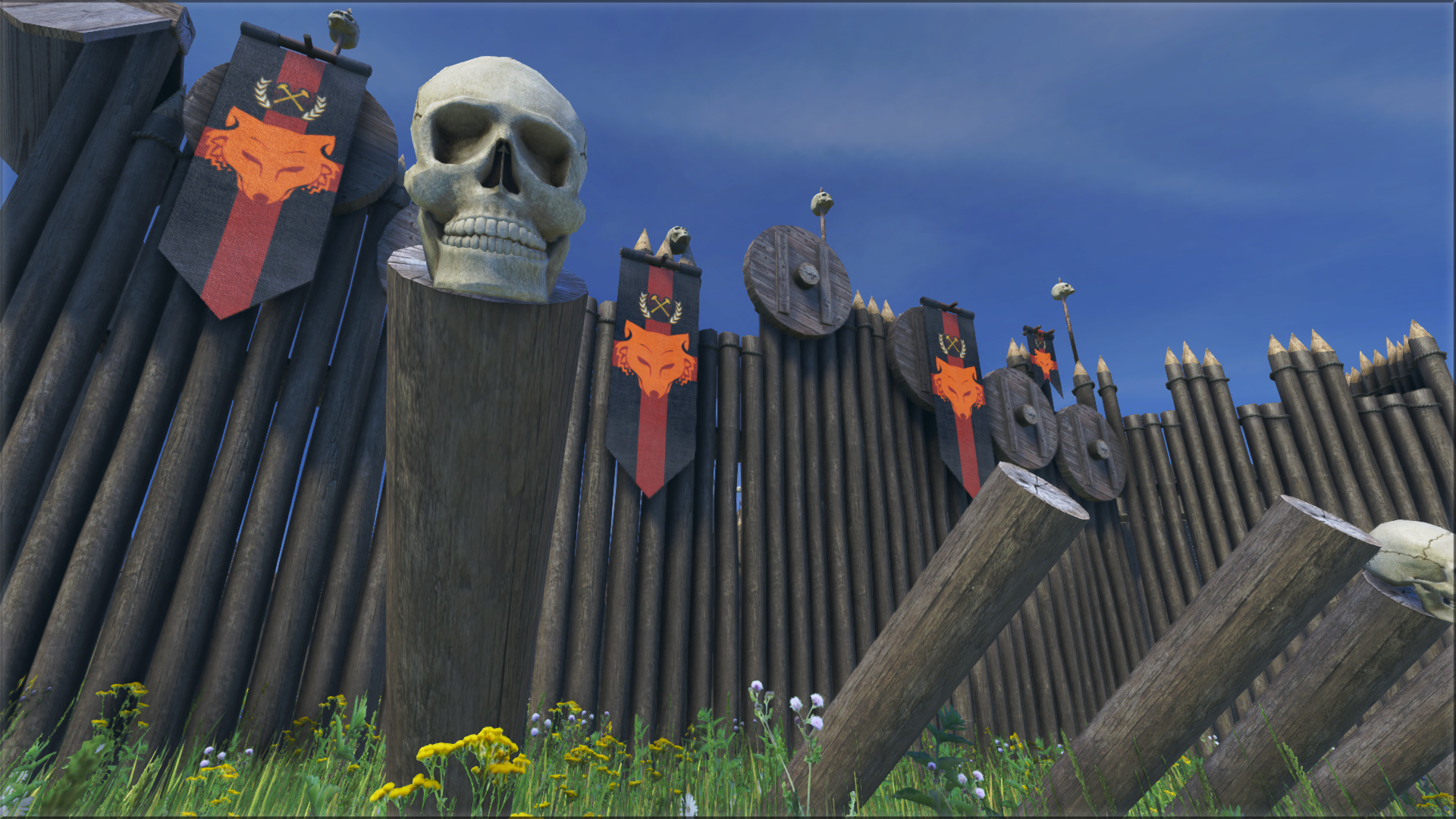 In medieval times, and even today, a group’s power was measured by the number of people they could command and the lands they could control. In Medieval Engineers’ current state, this is directly linked to the number of members in your house, but for the future I envision NPC villagers performing the menial labor, as well as basic defensive and offensive roles.

While this is not a hard “Yes, we will add all kinds of NPCs!” to the game, it does give you an idea of the direction of the game with regards to the NPCs. Of course, time and budgetary constraints will show us how far we will be able to push this direction, especially since the game needs to be fun even if you choose to play without them. Additionally, they would need to be designed to function well both in single- and multiplayer. 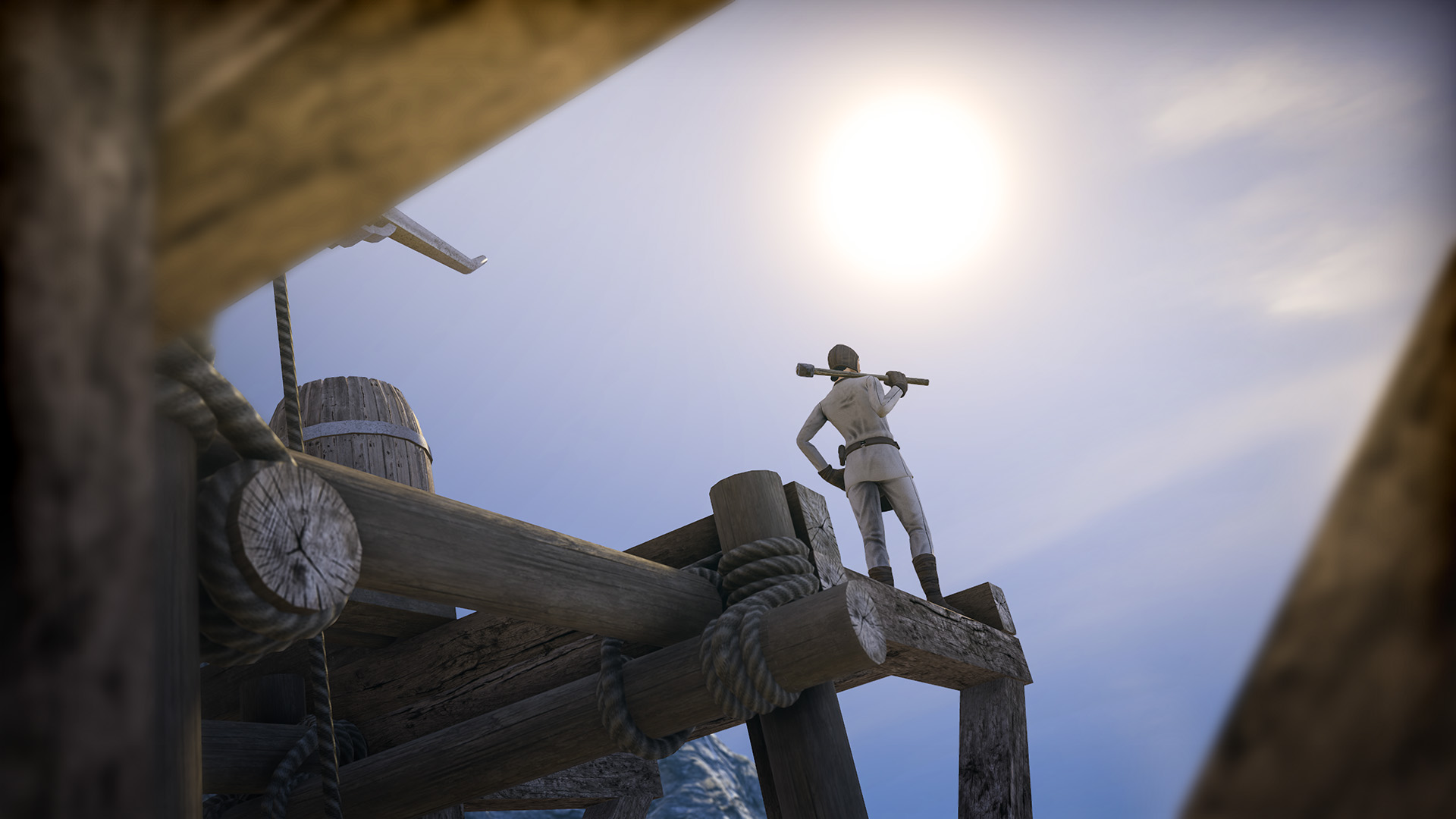 “What does it mean to be an engineer?”

This is one of the core questions we’ve asked ourselves time again and again. Even from the community, we are getting different responses, which indicates this is quite a complex question without a simple answer. For me, it’s solving problems. Before taking up the mantle of game director I used to be a game programmer, and to me, engineering was always about overcoming the challenges you encounter along the way.

Engineering comes in many forms. There’s mechanical systems engineering, civil engineering, agricultural engineering, military engineering, etc. A very quick Google search already revealed a list of 30 different fields. Of course, computer engineering was not applicable in the medieval ages, but we still have many fields of engineering that do apply.

Either way; the core gameplay should be about providing the player various engineering related challenges, be it directly mechanical, architectural, or societal. We should aim to provide various ways to practice the multitude of fields that are encompassed by the world of engineering. 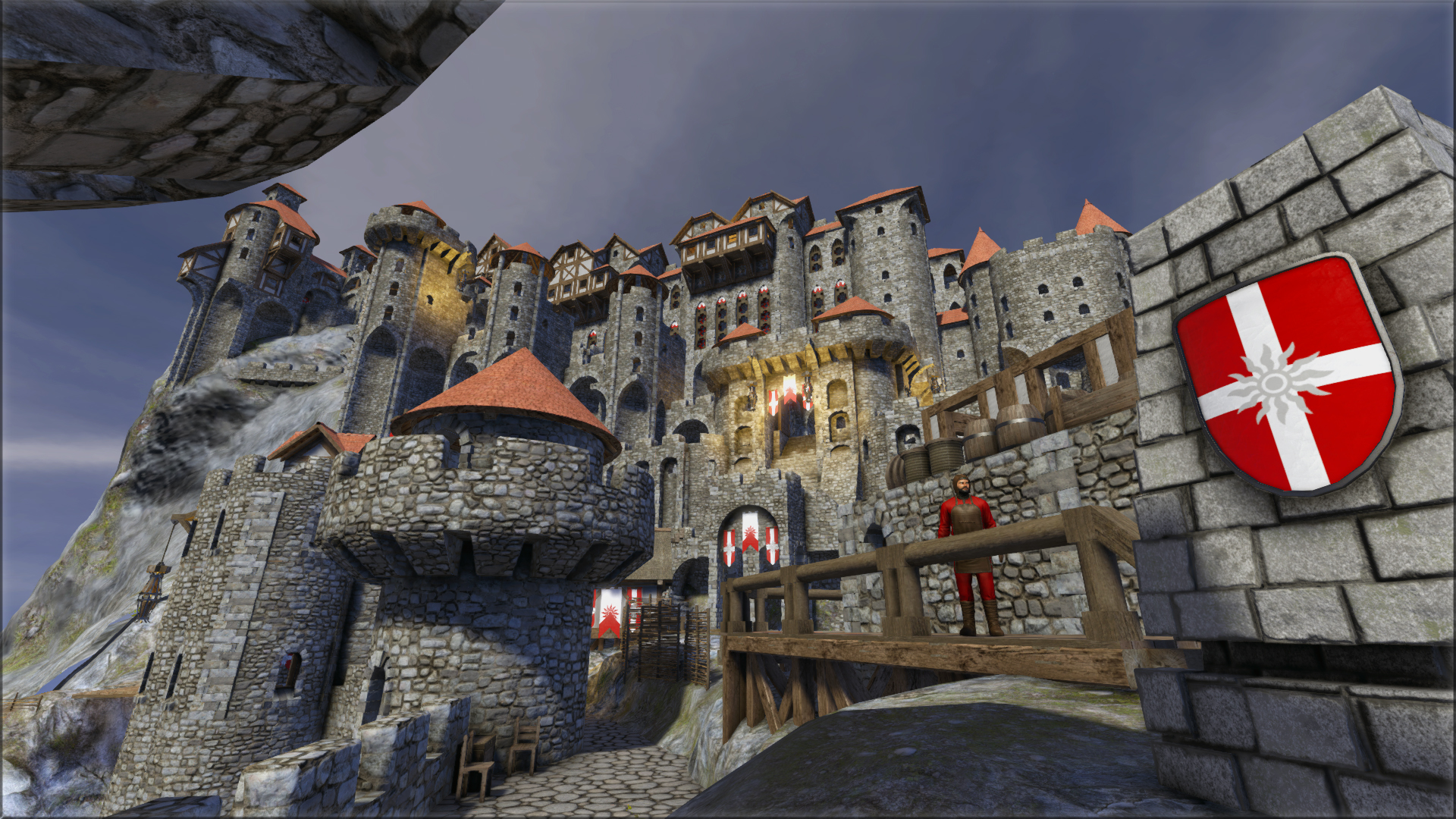 “Compared to whom on the planet?”

Of course, if you want to become the most powerful engineer on the planet, we need to have both a planet that is interesting enough, and we need opposing factions present. To me, this means that we need to increase the biodiversity on the planet, and add some form of NPC control so that the planet is not empty and unclaimed even in Single-Player.

The biodiversity is something that is severely lacking right now. The whole planet is mostly homogenous, but I feel we should aim to make every part of the planet interesting in one way or another. This could mean adding unique resources to different areas on the planet, creating different plant species, animal species, etc.

Something like NPC control will provide you both in single- and in multiplayer a more interesting world to interact with. It will also provide a way to measure your power against others. If you are playing by yourself, or maybe with just 2 friends, you might not want to compete with the vast online masses. Or maybe you do. Either way, we should provide a fun experience in both single- and multiplayer.

This is what I want to share of our vision for now. We have a ton of plans and ideas to go along with this, but nothing I want to write about in concrete terms just yet. I hope this clarifies the direction in which I am pushing the game, and I think it’s quite exciting. 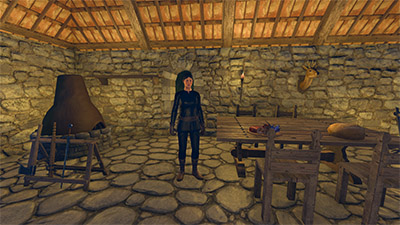 I would like to touch on the way we are developing the game. The process we’ve adopted is quite simple. We roughly have three parallel processes that are ongoing.

The first process is the weekly release cycle. It is nothing more than small, little tweaks and changes, sometimes expedited, but mostly it’s minor stuff. For the most part, the weekly release cycle is managed by me personally (bugfixes, tiny features) and one of the artists. This is why the weekly releases only contain small things like new blocks (walkways, palisades), the basic implementation of the quest system, or the new deer.

The second process is the big update cycle. The big update cycle is where the majority of the development happens. This is primarily where the programmers reside, working on the major features. We’ve got artists working on new content, testers performing continuous QA, etc. This process takes longer, because we want to make sure all our new features are bundled together, tested thoroughly, and in case they break compatibility with the existing worlds, and sufficiently backward compatible, or at least able to give a warning to the modders ahead of time.

Finally, the third process is the upcoming update design cycle. This is where the game designers work. They are working ahead of the development team to wrap up parts of the design so that once the big update goes out, the next update cycle can begin without having to wait. Usually, this process is called pre-production, but in our case, we’re developing the game as we go along. This gives us the agile edge.

Whew, that was quite a big post to write. I did not expect it to get this long. I suppose that makes for an epic inaugural post! In future posts we will be going more into detail about what we are directly working on, rather than a birds eye view of the project itself. I hope this answers some of the questions you guys have, but I’ll be keeping an eye out on the comments! Let me know what you think, and if you have any questions, let us know! Don’t believe for even one second the game is dead!