Prague, Czech Republic, May 12th, 2015
Independent game developer Keen Software House is pleased to announce that Medieval Engineers, the studio’s second engineering title, was awarded Czech Game of the Year 2014 in the technical contribution category. The Czech Games organization brings together and supports local game designers and gives an award to the best games each year. Medieval Engineers’ realistic physics, structural integrity, and the options it provides to players for building realistic-looking medieval castles are the features that make the game stand out against the competition and impressed the jury.

“We feel very happy that Medieval Engineers won this prize, and we are glad that our efforts are being recognized by the local gaming community,” said founder and CEO Marek Rosa. “This award increases our responsibility to the community and there’s a lot of work still in front of us.”

Medieval Engineers is entering the fourth month since its release on Steam Early Access and remains in development, focusing on the feedback and suggestions provided by the community that helps to further improve the game. The development team is currently working on several new features that will come in the future. The most important ones are a completely re-worked and improved multiplayer, a battle system, a better melee fight and more survival mode features.

Medieval Engineers is available for purchase on the developer’s web site http://medievalengineers.com/buy, on Steam http://store.steampowered.com/app/333950 and at several other distribution services. 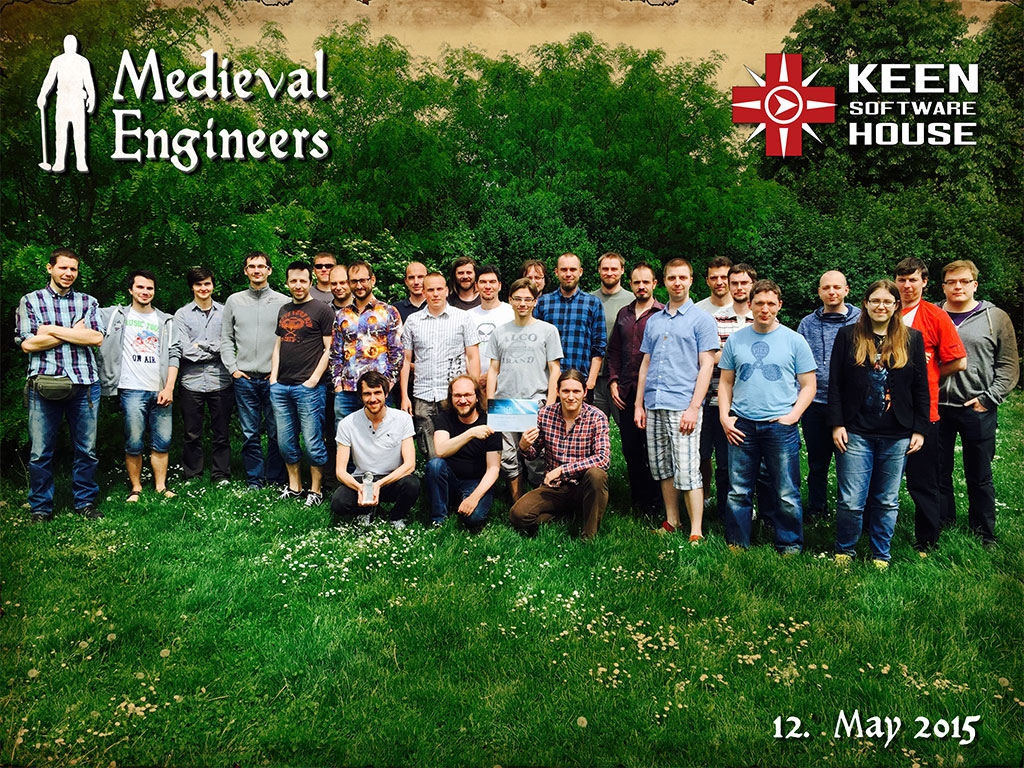 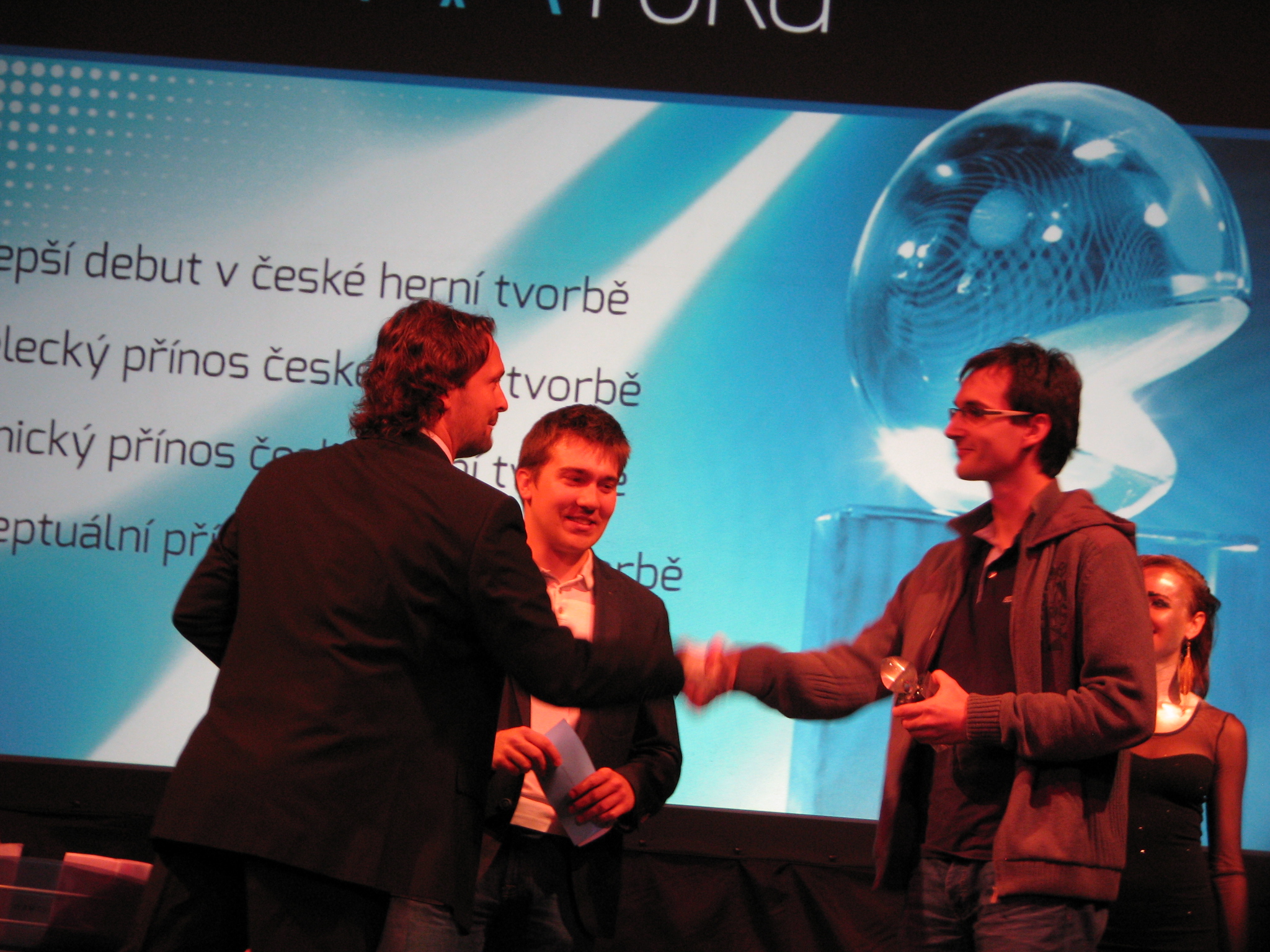 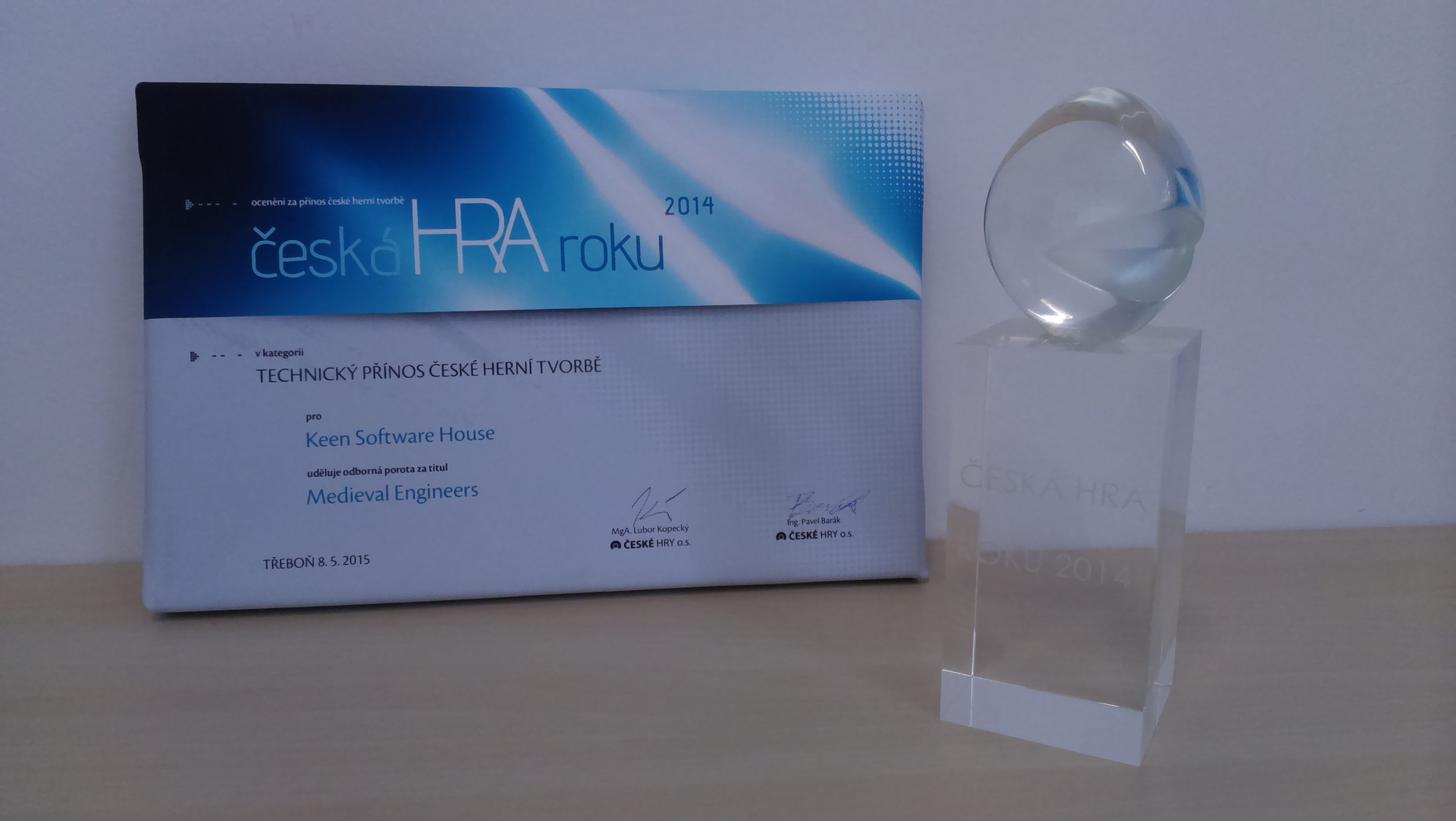 About Medieval Engineers
Medieval Engineers is a sandbox game about engineering, construction and the maintenance of architectural works and mechanical equipment using medieval technology. Players build cities, castles and fortifications; construct mechanical devices and engines; perform landscaping and underground mining. Medieval Engineers utilizes a realistic volumetric-based physics engine with a focus on structural integrity: all objects can be assembled, disassembled, damaged and destroyed; the object’s mass and structure influences its integrity. The game comes with creative mode and an early prototype of survival mode.
More information about the game is available at http://www.MedievalEngineers.com

About ČESKÉ HRY O.S.
České hry is an industry organization of Czech game developers. Its main goal is to support the communication and cooperation between developers, educate and motivate the game creators and disseminate the Czech and Slovak game development in Czech Republic, Slovakia and abroad. More info: http://www.ceskahraroku.cz/

About GameDay
GameDay is a festival of Czech videogames taking place in the city of Trebon as a part of the Anifilm – festival of animated movies. The goal of GameDay is to present and promote Czech games production to wider public. More info: http://www.gameday.cz/